The expedition of Merino 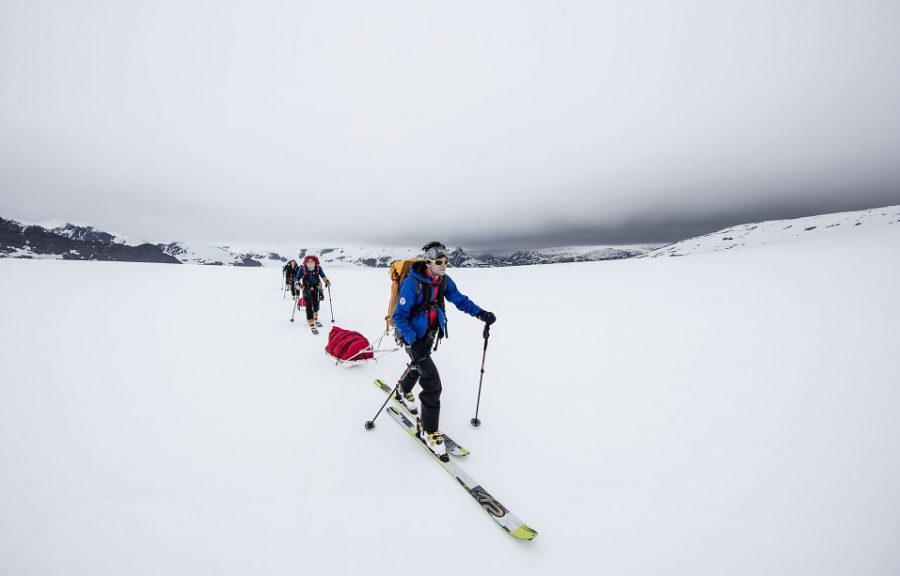 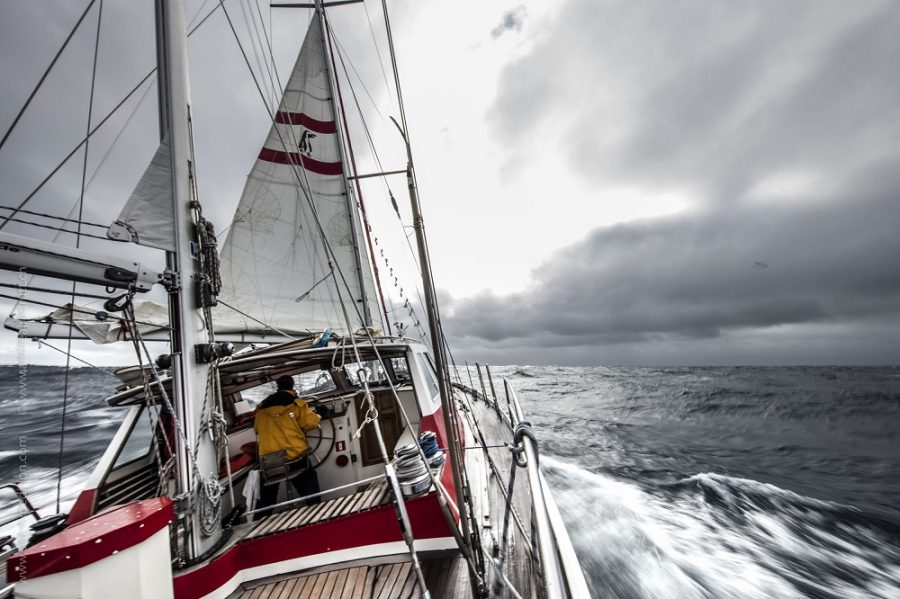 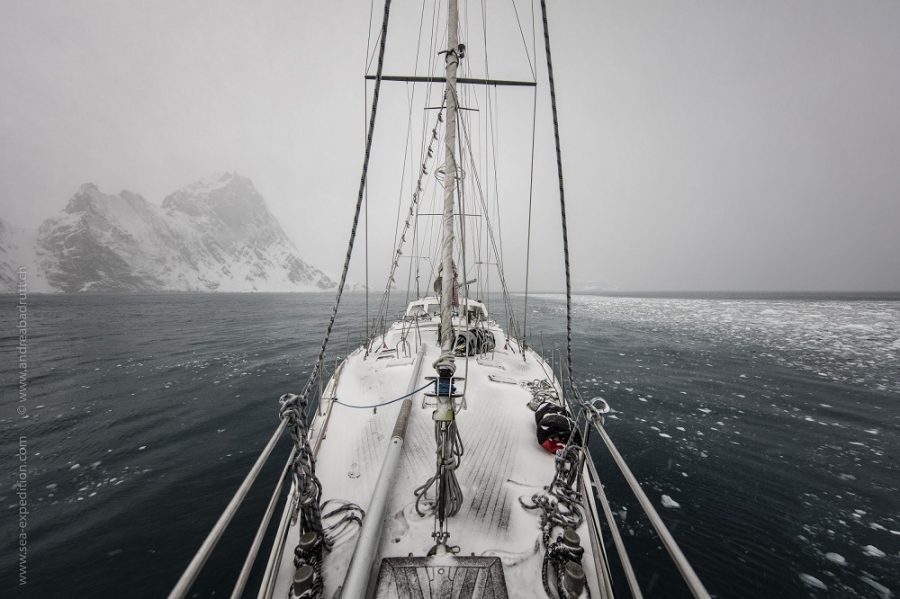 In the remembrance of the historical event 100 years ago, Südwolle Group provided Merino clothing from Yarn in Motion and Richter for the team making the centennial voyage on Sir Ernest Shackleton’s famous expedition.

In 2016, the centennial anniversary of Sir Ernest Shackleton’s heroic sailing expedition was made possible by the warmth of Merino. The expedition named “S.E.A. – Sir Ernest’s Anniversary” was led by Antarctic sailing pioneer, Wolf Kloss, in the famous boat, ‘Santa Maria Australis’. Südwolle Group, in partnership with the multinational team of twelve sailors and mountaineers, was selected to provide Merino baselayers, underwear, gloves, socks and hats to the crew so they could endure the severe and frigid temperatures throughout the journey.

Sir Ernest’s voyage is recognized as legendary: traversing glaciers, mountains and managing extreme conditions. Our branded Merino is ideally suited to protect travelers in these compromising conditions, keeping the wearers warm and dry throughout the days. Shackleton was often celebrated for possessing “superhuman abilities in extreme conditions”. Merino wool is the perfect combination of warmth, anti-odour and moisture management. Superhuman qualities? Perhaps! But definitely suited for the seven day tour in South Georgia.